Traditional Homes come in several forms based on classic designs favored for centuries in both Europe and America. This category essentially describes any design that has a more historical style and a floor plan with more formally defined spaces. Traditional homes are typically symmetrical and orderly, with a classic look and feel. 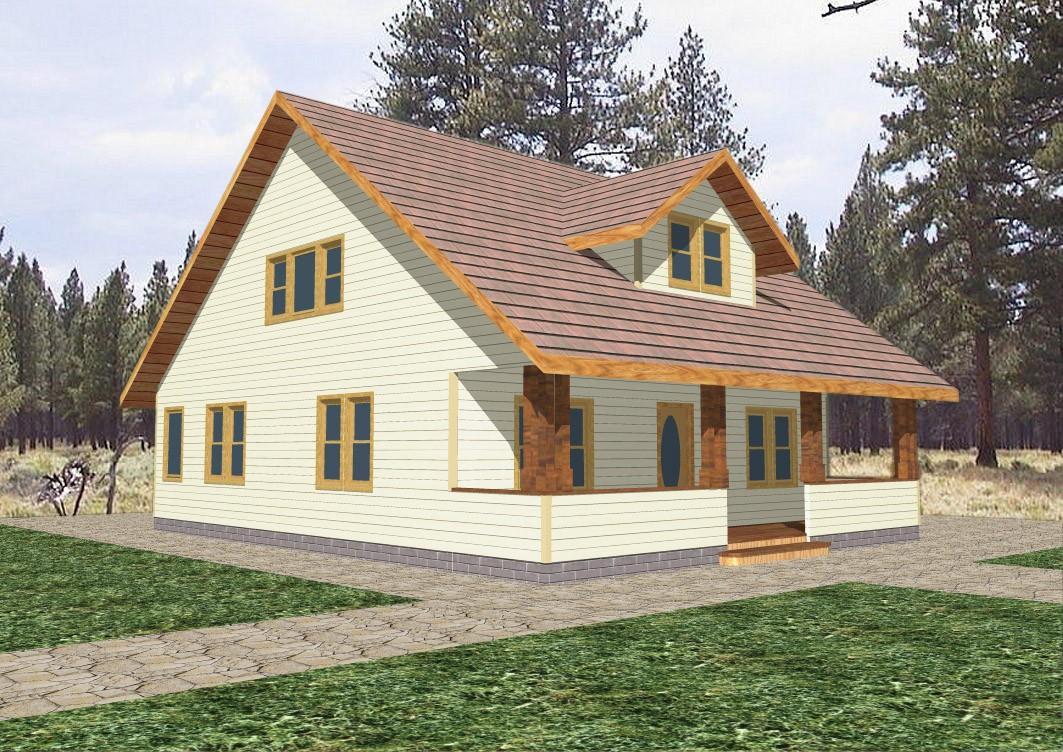 The first Cape Cod homes were built in the 1600s. They were inspired by Britain’s thatched cottages, but built with steeper roofs and larger chimneys to withstand cold Northeastern winters. Windows flanking the front door, dormer windows up top and cedar shingles are also typical of the style. Most of today’s Cape Cods were built after World War II, and were very popular in the 1970″s. 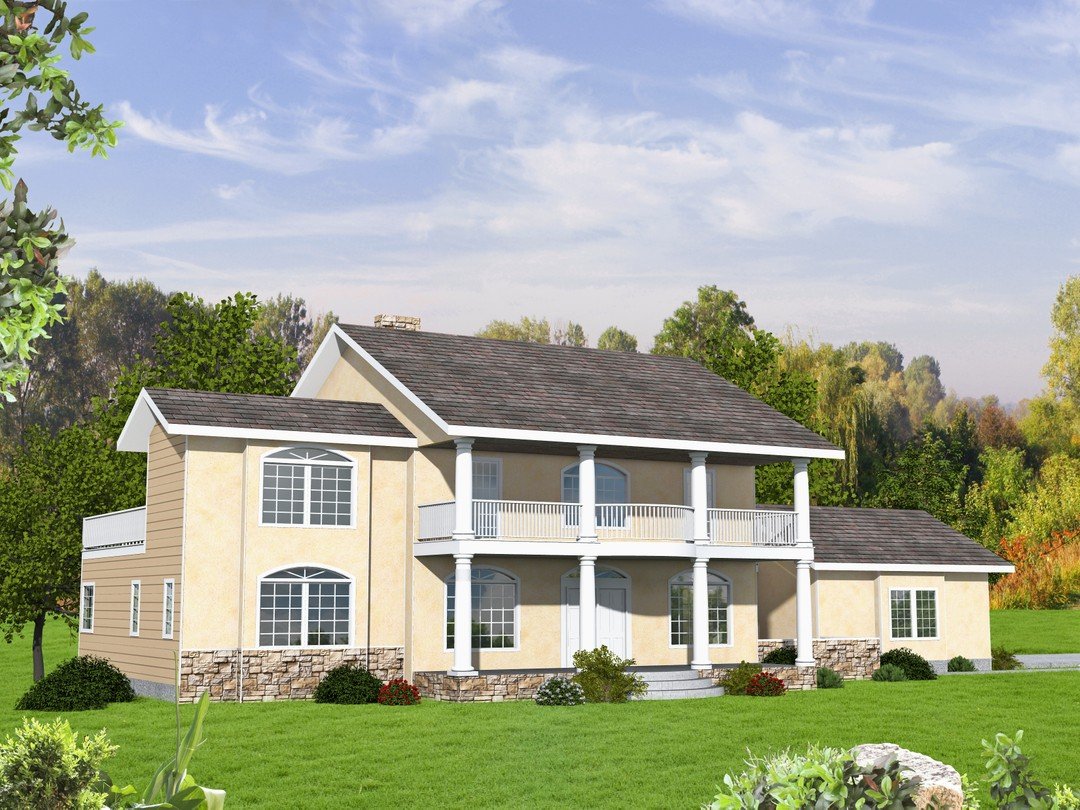 Colonial Revival style homes boast formal entries. Large paneled doors are typically centered on the front of the house and accented with a decorative crown (called a pediment) supported by pilasters. Sometimes the pediment is extended forward and supported by columns to form a covered porch.Back in the 1600s when Colonial architecture originated, there were many variations of the style due to the diversity of early American settlers. Known for its symmetry, Colonial architecture is most often characterized by evenly spaced shuttered windows. Dormers, columns and chimneys are also evenly proportioned to complement the formal style. Styles include Georgian & Federal. The most common type of Colonial style is Georgian Colonial. Preceeding the Federal Colonial style, Georgian Colonial is much simpler in architecture. Like all Colonial styles, Georgian focuses on strict symmetry. It is typically a box shape and is adorned with windows, which are typically five across and shutters. The style also features a paneled front door below a decorative crown, which is usually framed by simple, sometimes flattened, columns. A Federal style home is lighter and more delicate than the Georgian.

Inspired by Greek architecture and democracy, the Greek revival style flourished in America in the 1830s and 1940s. Tall columns and pediments, painted plaster exterior, horizontal transoms, symmetrical shape, bold moldings and embellishments are all key to the style. Large and imposing, this home style is commonly found on large estates and historic plantations.

Influenced by the area from which it’s named, this style became extremely popular in the U.S. from 1918 to 1940. The homes were modeled after the hacienda style, with red tile roofs, arches and plaster surfaces. This style is very popular again and features a lot of the original design elements, including porticos, balconies and ornamental details such as heavy wooden doors and multicolored tiles.

With formal proportions and classic beauty, the Neoclassical style reflects architecture of Greece and Rome. In the early 20th century, government buildings and universities used the Neoclassical concept in their design. Homes built in this style clearly exude wealth. Symmetry, tall columns, elaborate doorways and evenly spaced windows are all key elements of the style. The most famous example is Thomas Jefferson’s Monticello in Virginia. 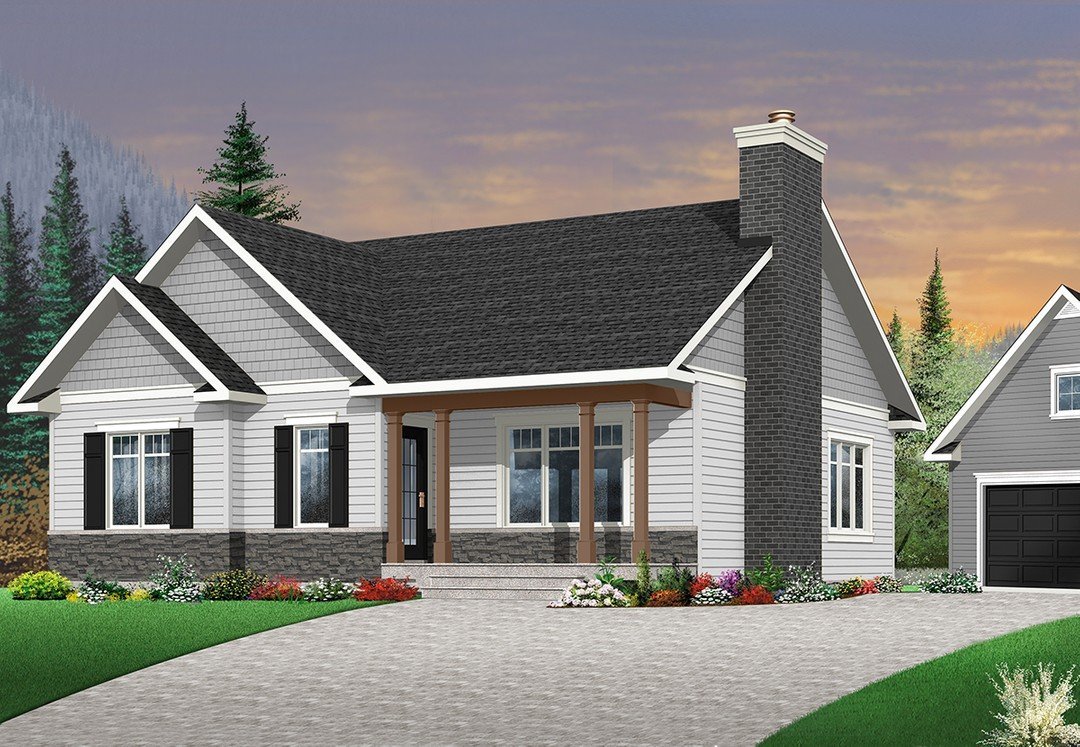 What Goes Into Design Pricing?